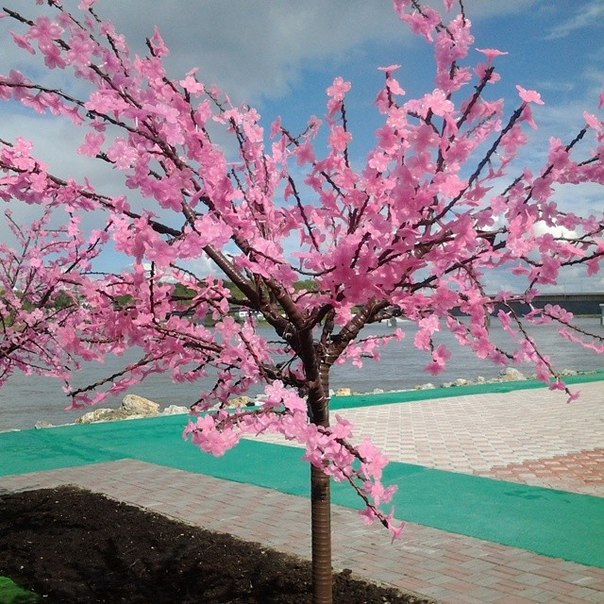 [Chorus repeat 2X]
Lil' buddy what you want? Some violent shit
Two step and lay back, still whylin shit
Whattup? Hey baby I got the potion
Take a sip of this and put your back in motion

[Ludacris]
Man I'm like a needle in a haystack, so face that
Go back to the drawin board, connect dot, but can't drink that
Matter fact erase that, cause on this great track
Get your face slapped, and I'm straight so don't take that
Try somethin different and shit, so listen and shit
Speakin about what hip-hop is missin and shit
I'm bout to fill a void, Ludacris born in Illinois
Raised in Atlanta, tote hammer since I was a little boy
Ain't nobody like me, say they wanna fight me
Fight me, step to me now but it ain't likely
People swear they psych me, just cause he's light-skinneded
with braids in his hair don't mean that nigga looks like ME
Trick get your mind right, livin in the limelight
So picture what they'll do for my jimmy and a Klondike
Bar, bar, hardy har
Tell yo' momma I'm a ghet-to su-per-star

[Ludacris]
Only standin five eight but still a big shot, plus I got a big..
Clean everyday, stay fresher than what's in a Ziplock
Tell your man to kick rocks, when I make my pitstops
I'm in, then it's hard to get me out like I'm a slip knot
Born to be a leader and not, no not a follower
Only hang with chicks that got mo' twists than Oliver
Not much of a hollerer, but I'd like to borrow her lips
Bringin out the best in me 'specially if she a swallower
Freaky deaky yellow man, and I'm sayin hello man
To all the lovely ladies that like to jiggle like Jello man
Bigger booty small waist, put 'em in a small place
And if it ain't no ass where I'm at, then I'm in the wrong place
Bail like a bondsman, but keep 'em dancin
Got pop potential, stay black like Bob Johnson
Who the hell is that in that fancy car?
Tell yo' momma I'm a ghet-to su-per-star

Still workin like a slave, learnin tricks of the trade
In a ghetto state of mind, say I'm rich and I'm paid
Pickin records like cotton in the thick of the day
'til I'm spoiled and I'm rotten in a sinister way
Life no different than those on minimum wage
More money but still locked in a similar cage
Either losers of tomorrow or we winners today
Digest that and there's really nothin missin to say but 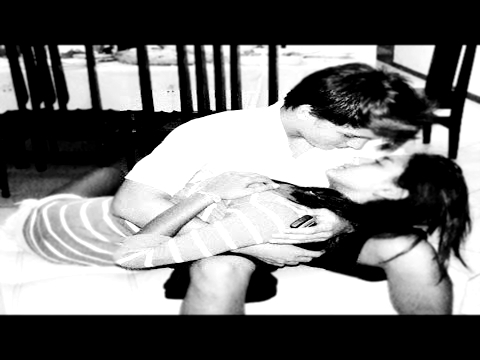 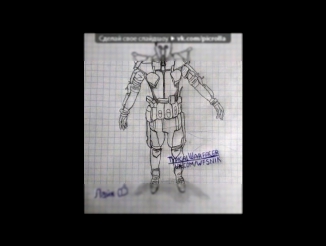 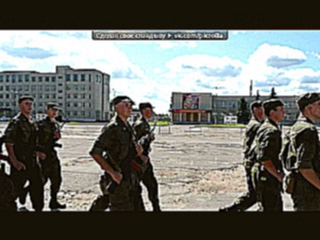 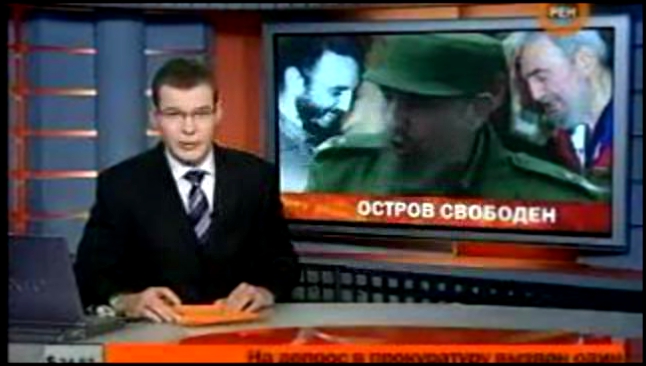 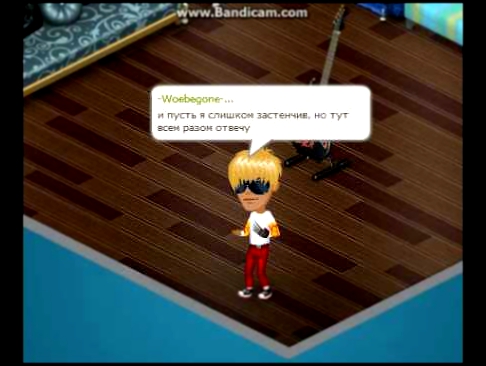 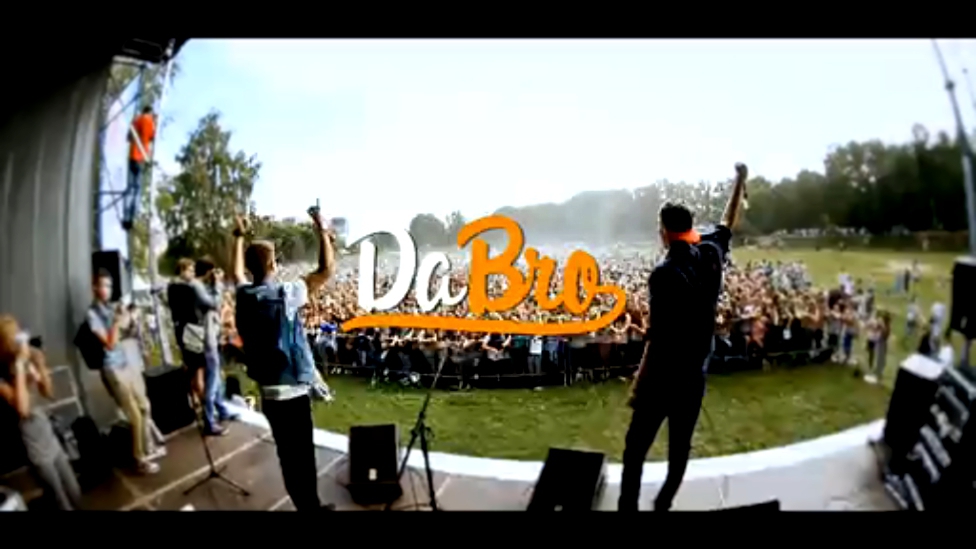 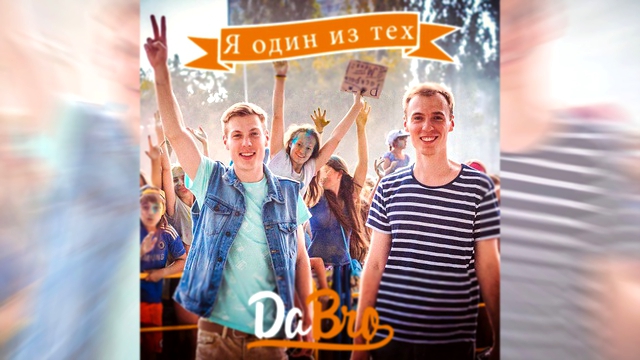 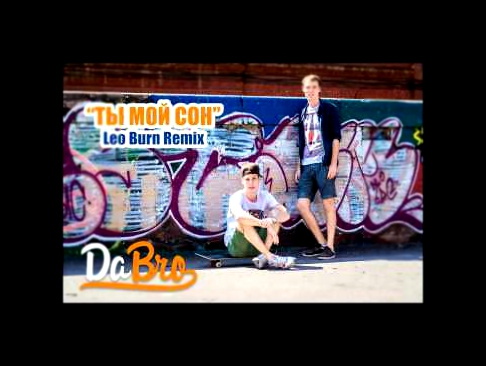 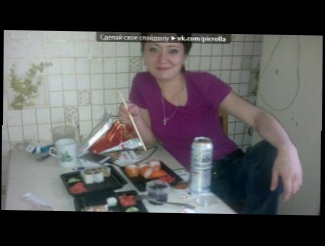 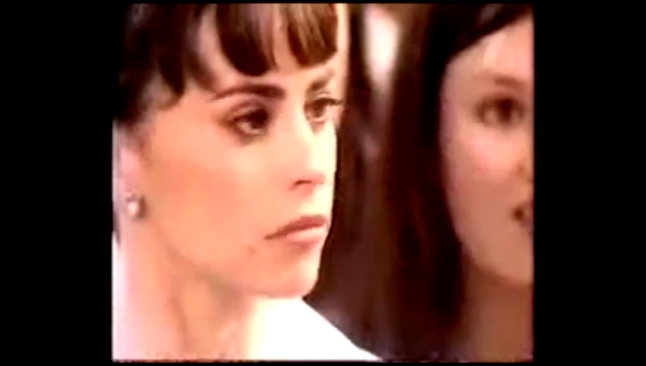