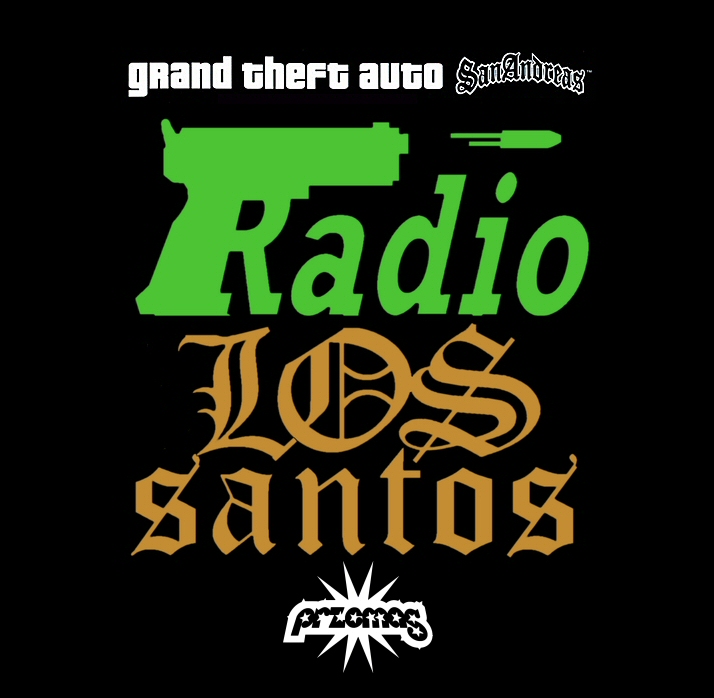 I got another gang story to tell.
Peep about how a black nigga was born in hell.
And right then and there it's no hope
cause a nigga can't escape the gangs and the dope.
Damn And when its black on black that makes it shitty.
Can't survive in the Compton city.
And fool thats bet.
Cause when you grow up in the hood you gots ta claim a set.
Geah Its not that you want to but you have to.
Don't be a mark, cause niggas might laugh you
straight off the mutherfuckin block.
Can't deal with bustas so they asses get clocked.
geah, who gives a fuck about another.
Only got love for my fuckin gang brothers.
Geah but I'm young so nobody would wonder
That the hood would take me under.

[scratching always strapped and eager to peel a cap
The hood done took me under.]

Now I'm a few ages older
got hair on my nuts and I'm a little bit bolder.
And puttin in work, I has to do my fuckin part,
I'm down for the hood and its planted in the heart.
Fool. At school slappin on the girls asses
Fuck the white education so I skip a lot of classes.
Cause ain't no teaching a nigga white reality.
Teach me the mutherfuckin gang mentality.
Pop pop pop, drops the sucker
if he's from another hood I gots ta shoot the mutherfucker.
Geah I'm in it to win it and can't quit.
Fool, and ready die for this shit.
One times can't fade the gang tuff.
Puttin my foot in your ass to make times rough.
I'm the neighbourhood terror but I never wondered
that the hood would take me under.

Chorus
[police is hot, so I'm watching my back...]

I guess I'll watch my back cause niggas jivin'
Times heard this brother pulled a 187.
Who I thought was my homie dropped the dime.
So I gotta peel his cap with the nine.
Fool, so if its on then its on, fuck ya G,
because how the odds are looking, its either him or me.
So I loads up the strap and I step
cause my brain cells are dead and all I think is death.
Revenge. That's what its all about.
See the sucker, take the mutherfucker out.
Stare the fool down with the eye contact.
He try to swing so I draw on him with the gatt.
Blast was the sound that one times heard uh
Nigga 25 to live for the murder.
Was it worth it I've always wondered.
Maybe if the hood didn't take me under. 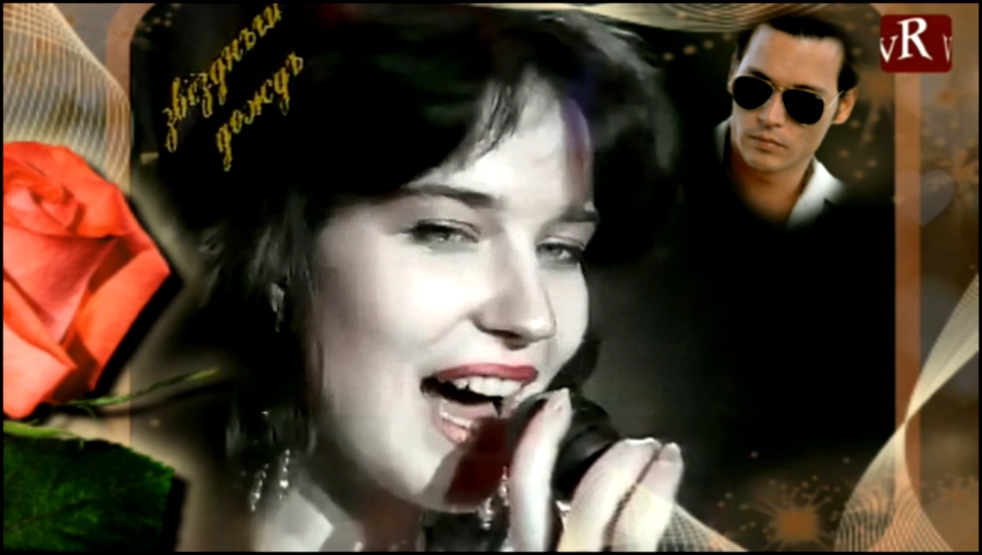 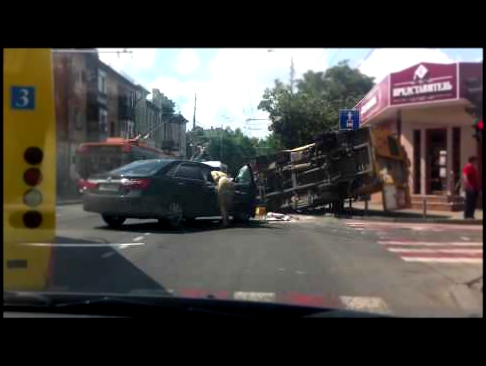 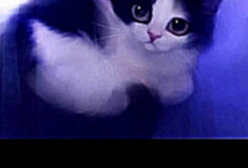 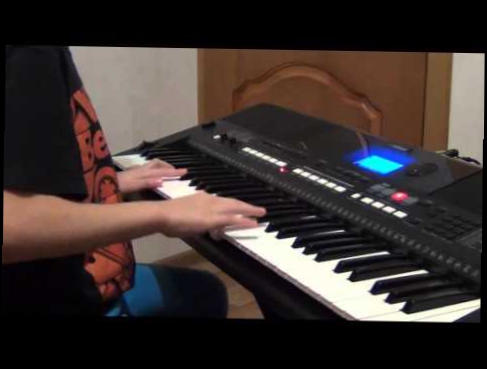 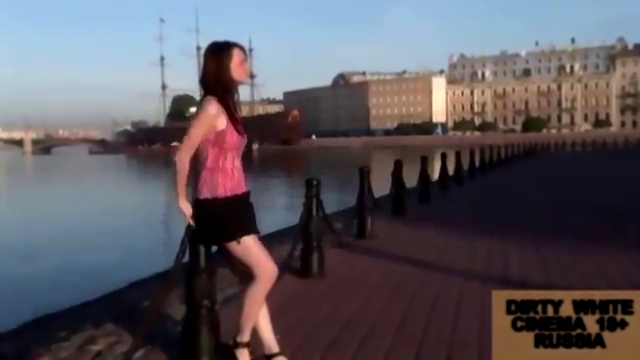 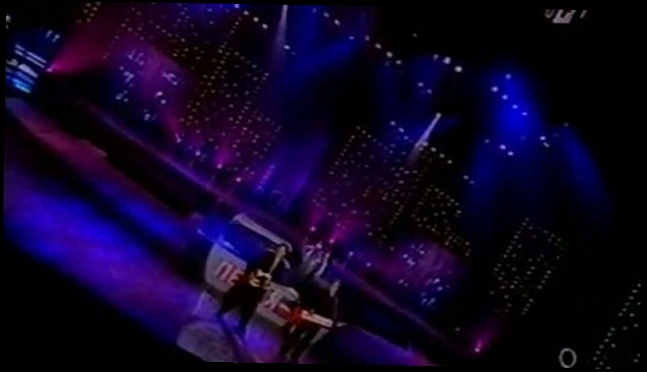 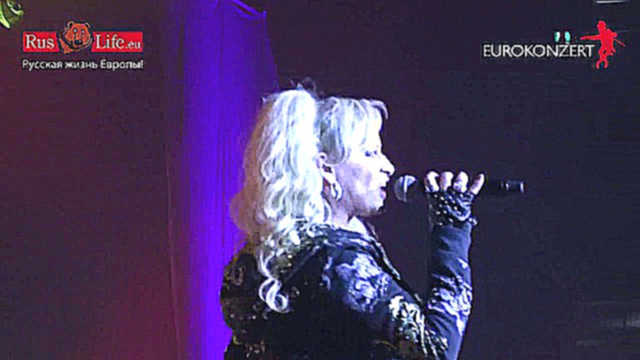