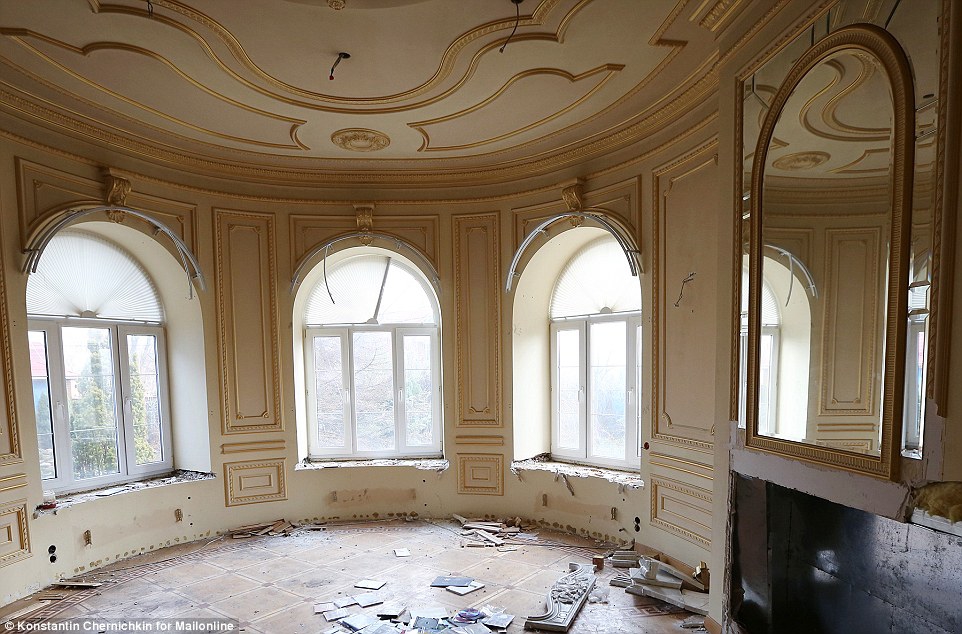 Pay no heed to the fool in the field so far and gray... with spies like the serpents underfoot and rodents. Legs of wood... burlap, canvas, belt and hood and screams like freezing rusty nails and stitches running through his neck.

There's straw in his brain and his clothing is stained with mice, small newts, and the perfectly maimed Don't look under his hood in the place where he stood or you'll find yourself running from the rook in the wood

Wind and leaves are rustling, turning, naked branches reaching, reaching... Taunted vigil, weeping on his stick... now he's bleeding. He can hear the pest and when it's gnawing through Rope and rowan cast him when the raven flew He can be the darkness in the trees and feel the hollow and then frighten children far too young for this winter. He can live and breathe and die and talk again Always in the glade where dark and chill begin

He stalks the patch at night and scratch... and fly
Stepping lightly, tries so hard to stain... underneath
And then crawls the dampened earth like fog... tasting blades
And then falling back until he sleeps... screaming softly 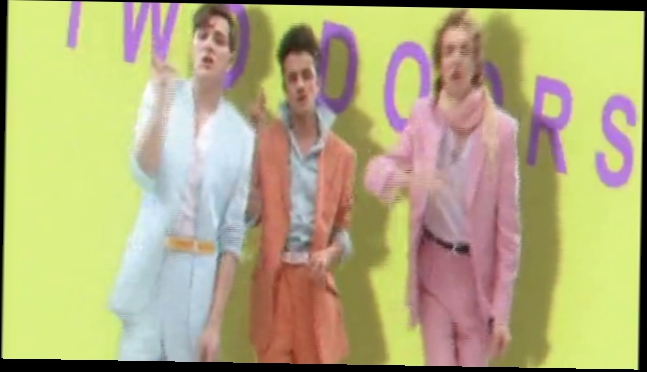 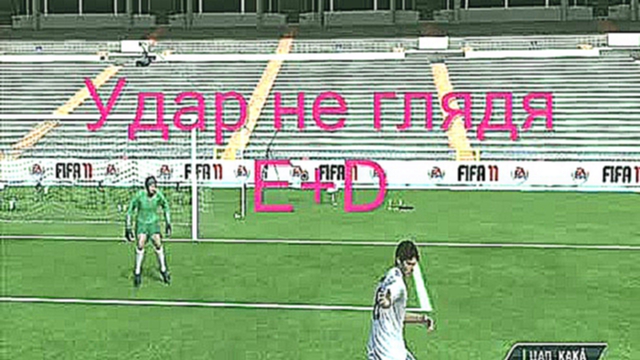 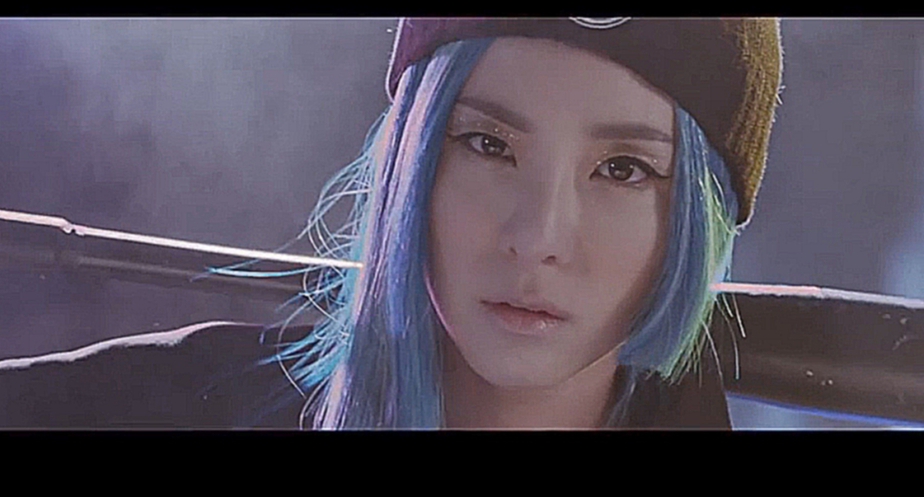 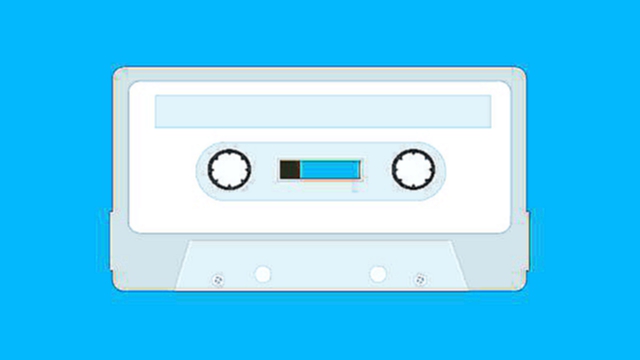 I have to eat that Tuna. 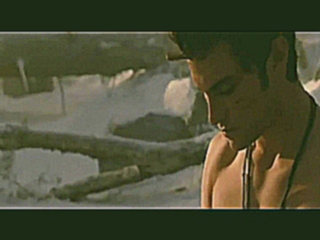 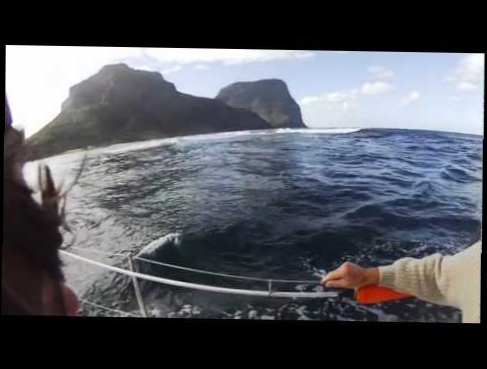 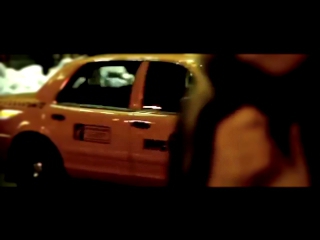 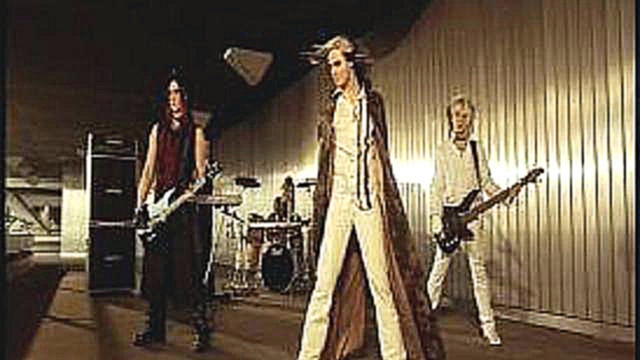 Cinema Bizarre - Escape To The Stars 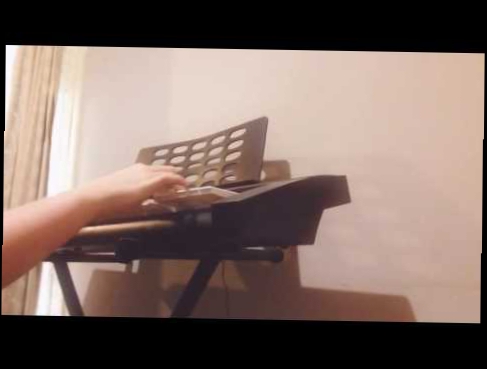 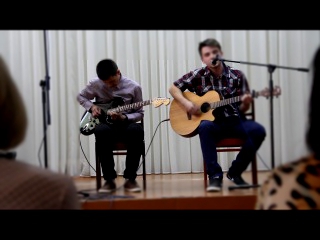 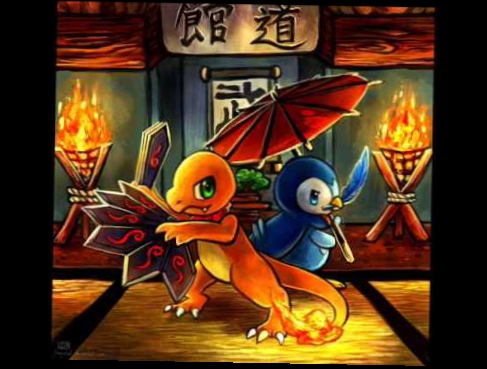 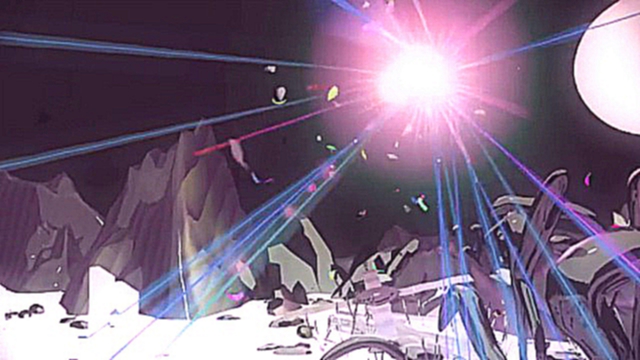 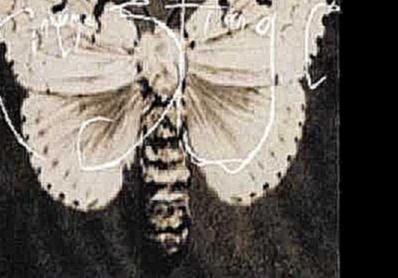