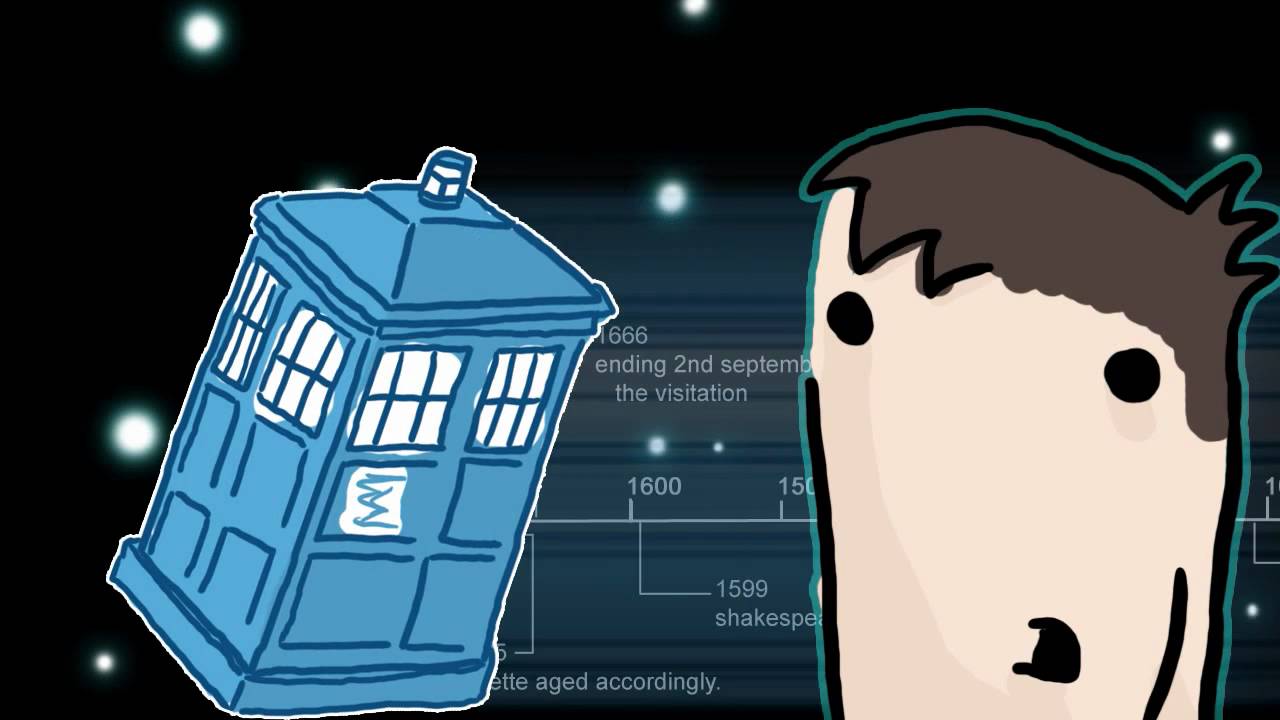 He is like fire, burning through time
As old as forever, but fast in his prime
&8232I saw his blue spaceship materialize
He looked out and said to me run for your life

An Awful Lot of running 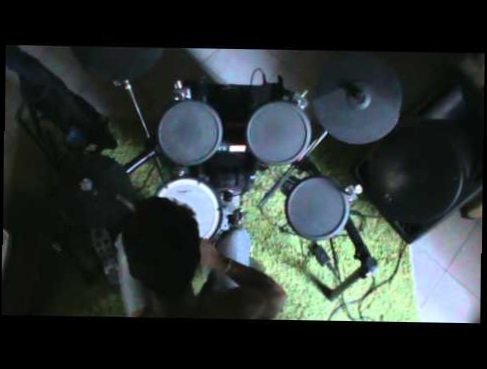 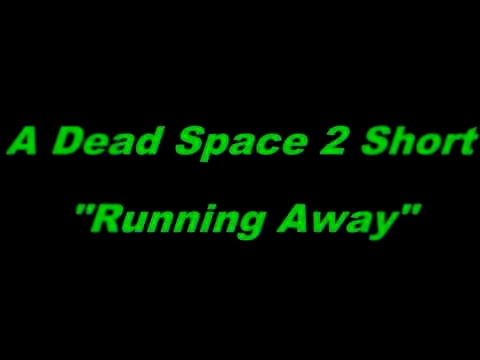 "Running Away" A Dead Space 2 short 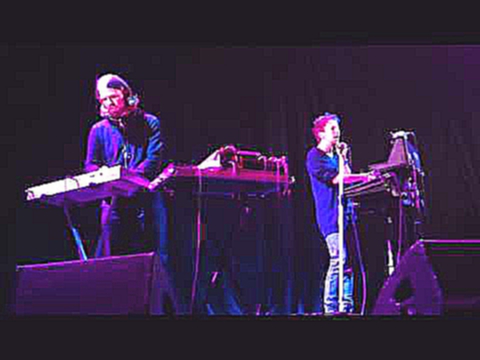 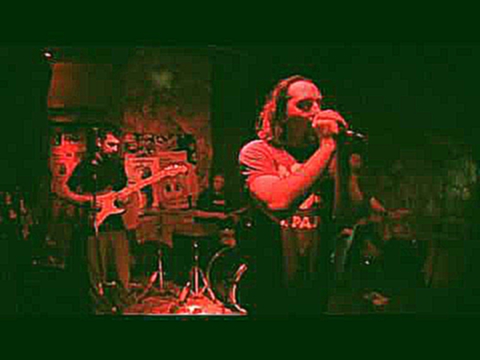 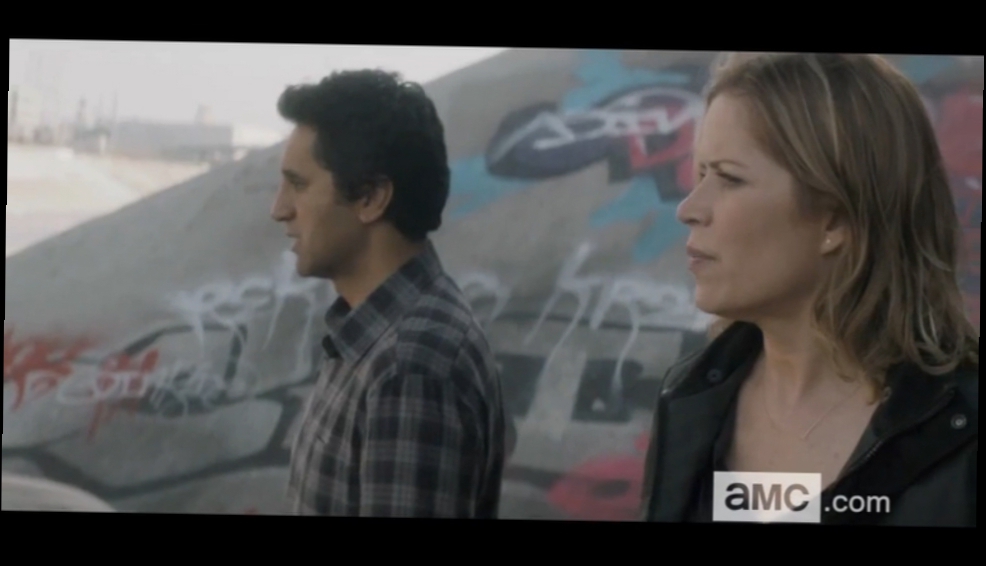 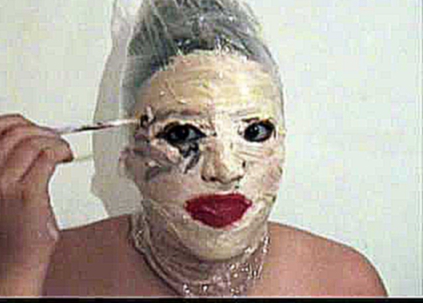 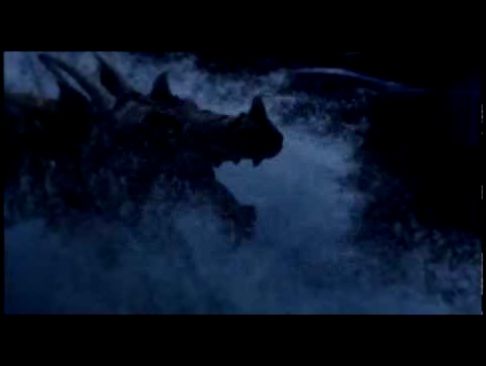 Voyage of the Dawn Treader-Lions of the Sea 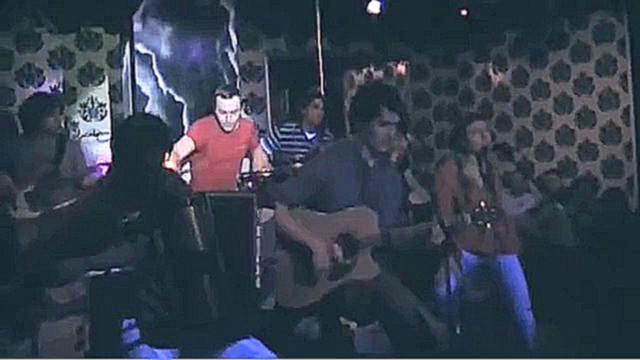 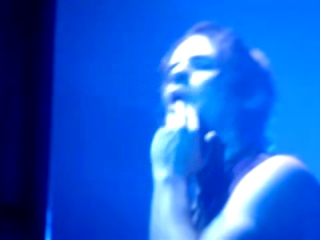 Hinder Running in the Rain

Muse - Time Is Running Out [Haarp Tour: Live From Wembley] 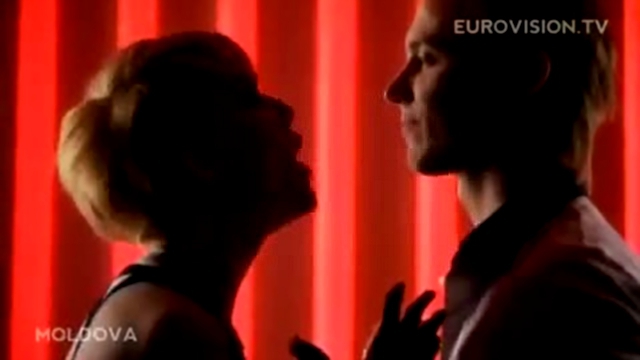