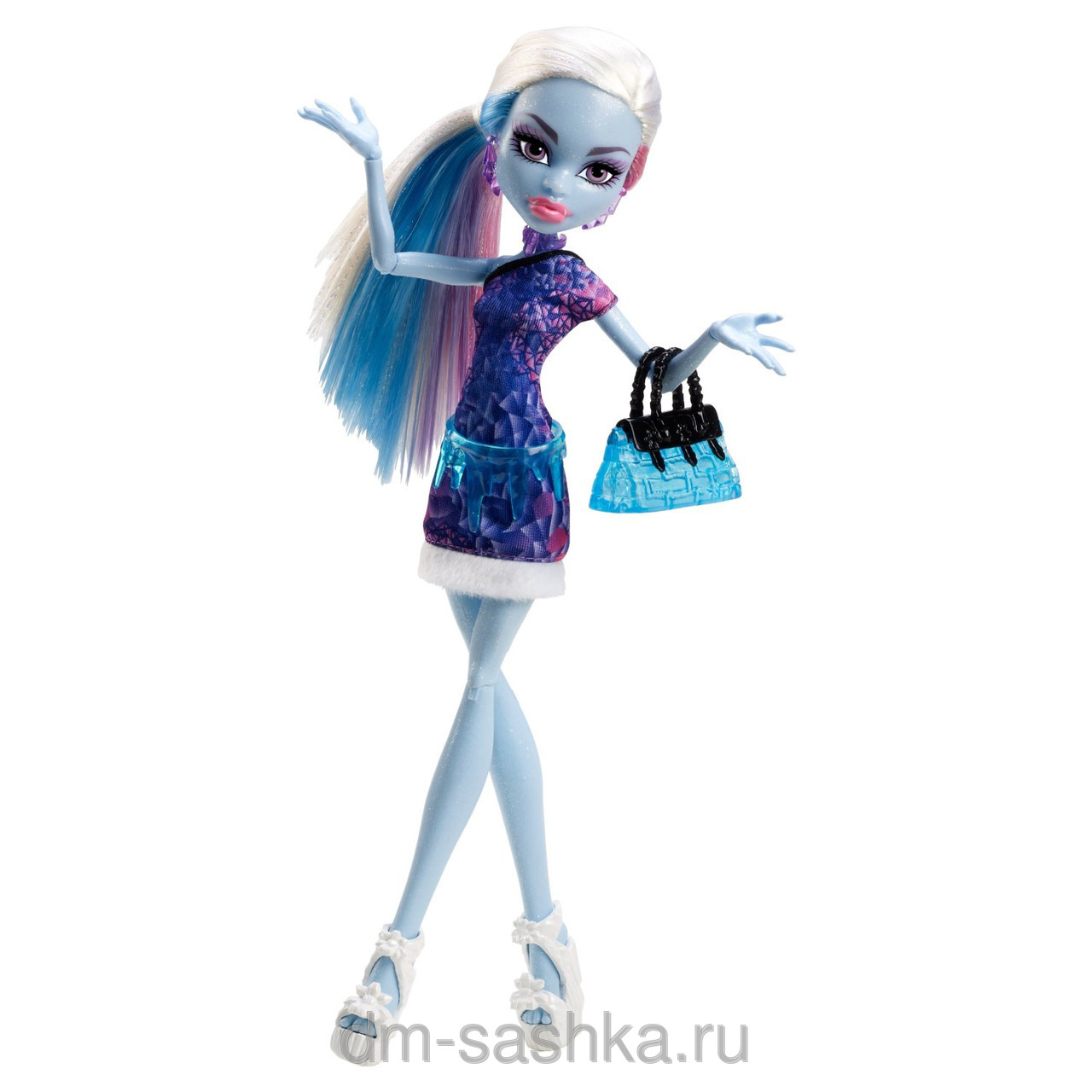 He was a boy, she was a girl
Can I make it anymore obvious'
He was a punk, she did ballet
What more can I say'
He wanted her, she'd never tell
Secretly she wanted him as well.
But all of her friends stuck up there nose
They had a problem with his baggy clothes.

Chorus
He was a skater boy, she said see ya later boy
He wasn't good enought for her
She had a pretty face, but her head was up in space
She needed to come back down to earth.

Five years from now, she sits at home
Feeding the baby Shes all alone
She turns on TV guess who she sees
Skater boy rockin' up MTV.
She calls up her friends, they already know
And they've all got tickets to see his show
She tags along and stands in the crowd
Looks up at the man that she turned down.

Chorus (x2)
He was a skater boy, she said see ya later boy
He wasn't good enought for her
Now he's a super star slamin' on his guitar
Does your pretty face see what he's worth'

He's just a boy, and Im just a girl
Can I make it anymore obvious'

How we rock each others world

Chorus
I'm with the skater boy, I said see ya later boy
Ill be back stage after the show
Ill be at a studio singing the song we wrote
About a girl you used to know 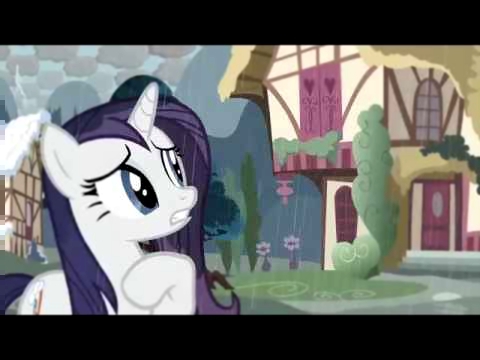 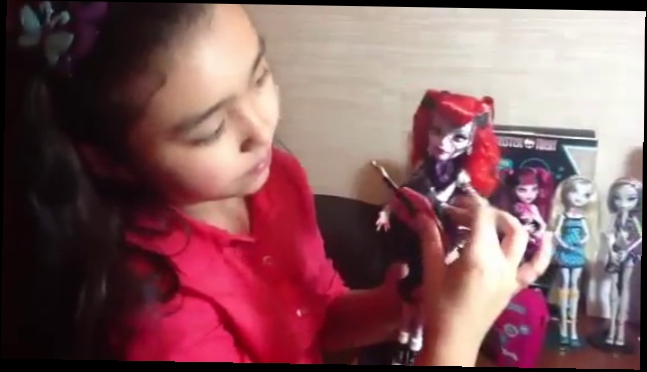 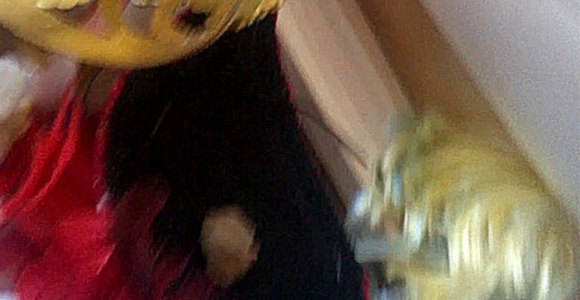 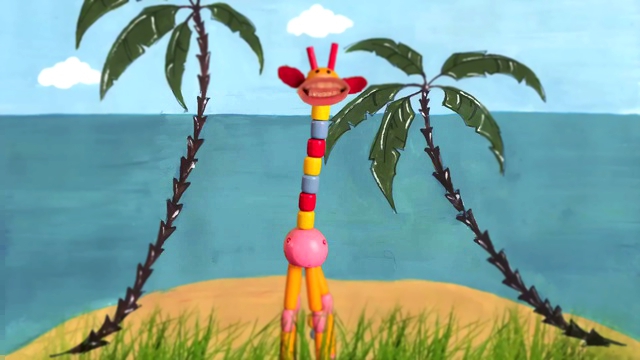 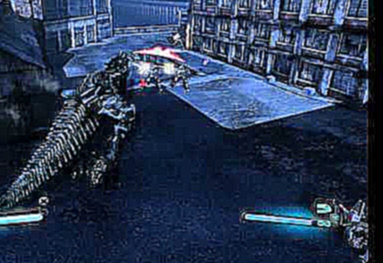 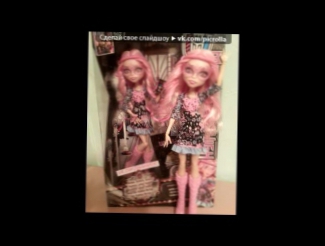 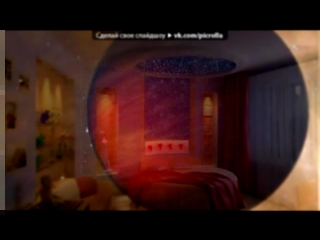 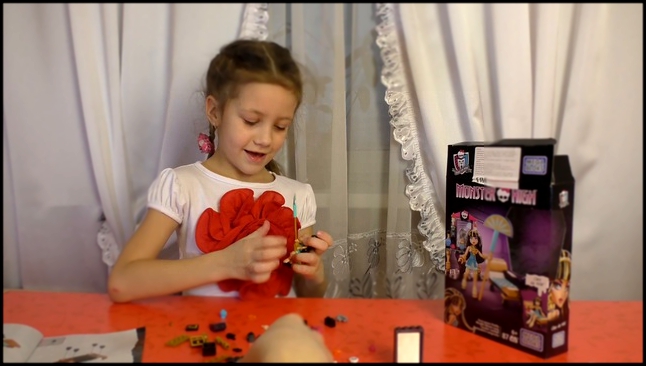